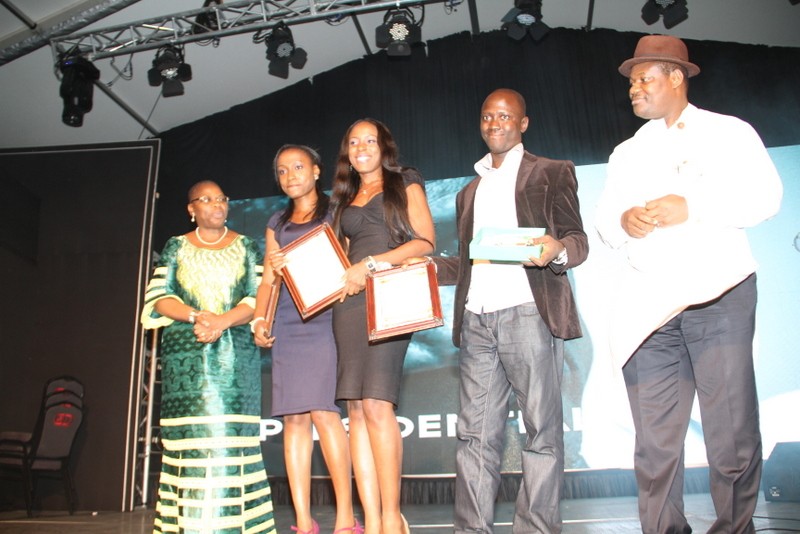 “It has been seven years of inspiring young Nigerian leaders across the country,” said Chude Jideonwo, who is executive director of The Future Project. “We have visited 23 states with the awards, the town hall meetings, conferences amongst others and we have touched thousands of lives. That legacy will remain.

“This year however, after visiting Ghana, South Africa and Ethiopia, we are excited to announce that The Future Awards will go continental for the first time – and this move is timed to coincide with the just-concluded 50th anniversary celebration of the Africa Union.”

This edition is hosted in partnership with the youth office of the Africa Union Commission, based in Addis Ababa, Ethiopia, and nominations for the awards’ biggest prize, Young Person of the Year to be Africa-based.

“We are very proud of The Future Awards because it has always been based on performance and achievement,” said Dr. Raymonde Agossou, who is Head of the Division Human Resources and Youth Development of the Africa Union Commission. “Those values have remained intact and should always be.”

ACTIVITIES LEADING TO THE FUTURE AWARDS 2013 INCLUDE:

Official Announcement of The Future Awards 2013 + Young Person of the Year: The Africa Prize – Addis Ababa, May 2013

“Nominations are now on,” said Jideonwo. “Please nominate any inspiring young Nigerians between 18 and 31 in the categories above by going to the website www.thefutureafrica.com/awards . Those without Internet access should call or SMS 08022226712. As this year’s campaign declares: Inspiration begins here!”

The event holds in August 2013. Judges will be officially unveiled in a statement next week. There will be no public voting for The Future Awards 2013.

*This is an advertorial*