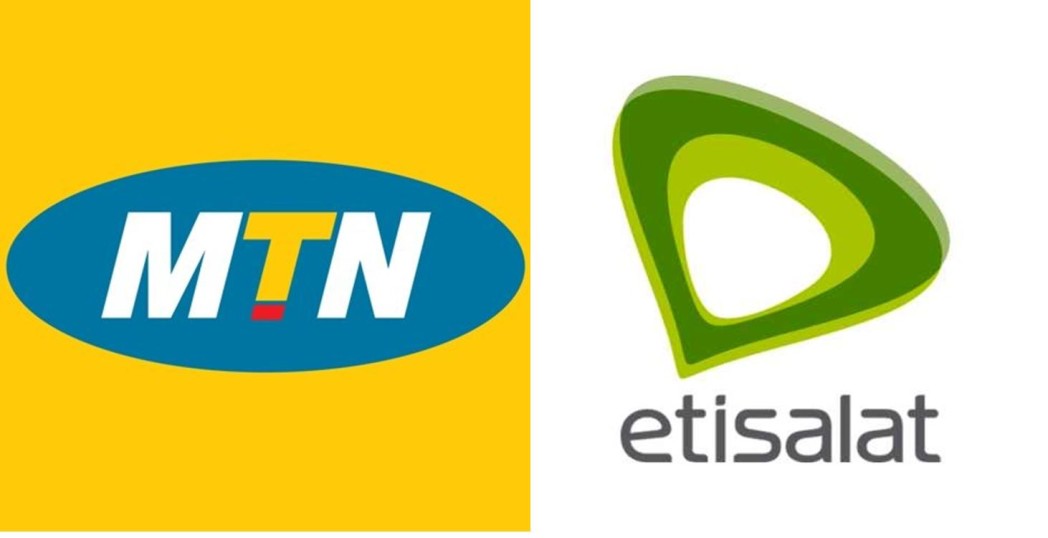 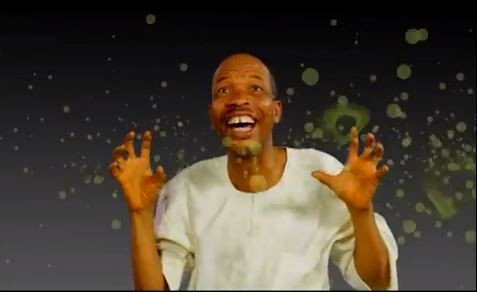 Hafiz – Saka – Oyetoro in the colours of his old club Etisalat

The battle for the attention of Nigerian mobile subscribers has taken a new leap as MTN went bullish with this ad. Mobile Number Portability will almost be a battle between the brand with the biggest subscriber base (MTN) and that with the lowest (Etisalat). MTN who apparently identified this early enough have been having a direct go at Etisalat. If you’ve missed out on the ads guiding consumers on how to move from Etisalat for example MTN has since raised the ante. This advert portraying arguably Etisalat’s most recognisable brand ambassador, Saka (Hafiz Oyetoro) as one of the first to move to MTN certainly narrows down the MNP battle to the two brands. That of course cannot be the entire story but it is already a huge part of the central theme of the MNP wars. It remains to be seen whether the ad generates the desired bottom line – to get Etisalat subscribers moving to MTN. Osmosis makes us believe otherwise. One thing is clear: The Telcos have a battle in their hands and when the wars get won and lost the biggest winner will be the Nigerian consumer. That’s why we care 🙂 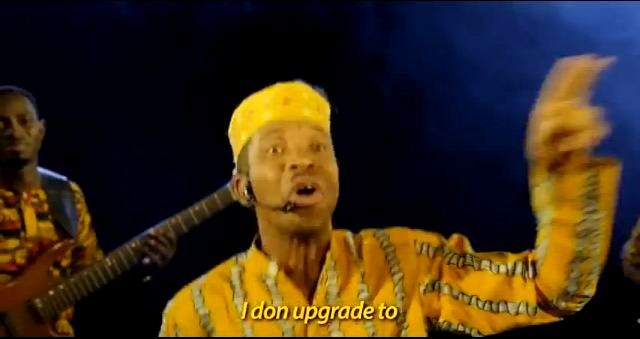