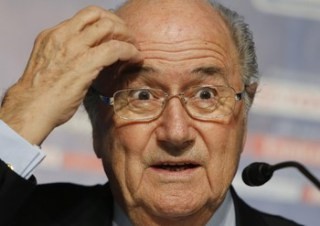 Twitter has been abuzz today. One the most powerful men in the world FIFA President Sepp Blatter was on the receiving end of some hackers tricks. Funny to many but certainly not to FIFA and its all powerful boss. FIFA’s official feeds on twitter also suffered the same fate but not as expressive as Sepp Blatter’s. 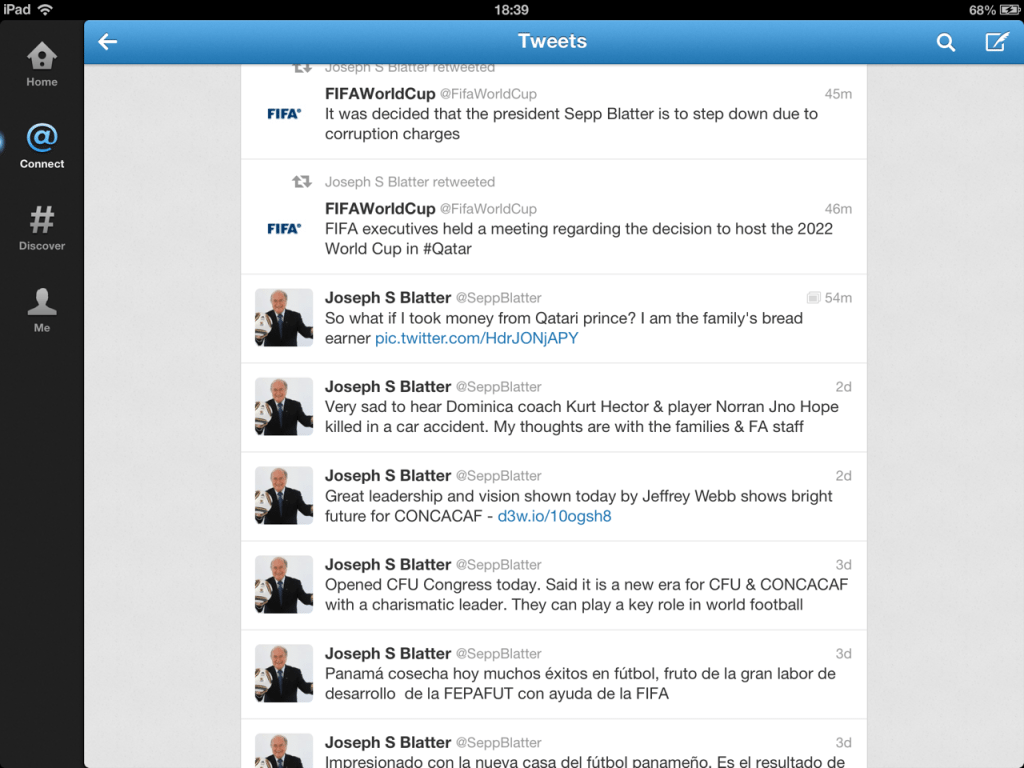 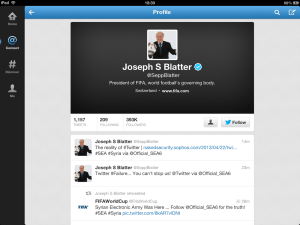