Hey guys!
I’m not sure if I mentioned this before, but I’ve been working on a school project that requires me to create a music video. I’ve been filming for about eight weeks now (who knew filming a music video would take so long?!)

I am almost done with filming, so I am now at the stage where I create an album cover. This is the part I’ve been looking forward to a lot because it requires me to do a photoshoot. Last week I did a photoshoot with the male character in my music video. The album cover is meant to represent the actual artist, Timothy Bloom. Not many people have heard of him, but I think you should all listen to his music.

Anyway, I took a few pictures of my actor, Emmanuel.

I intend to use the photo below as the front cover for my album. 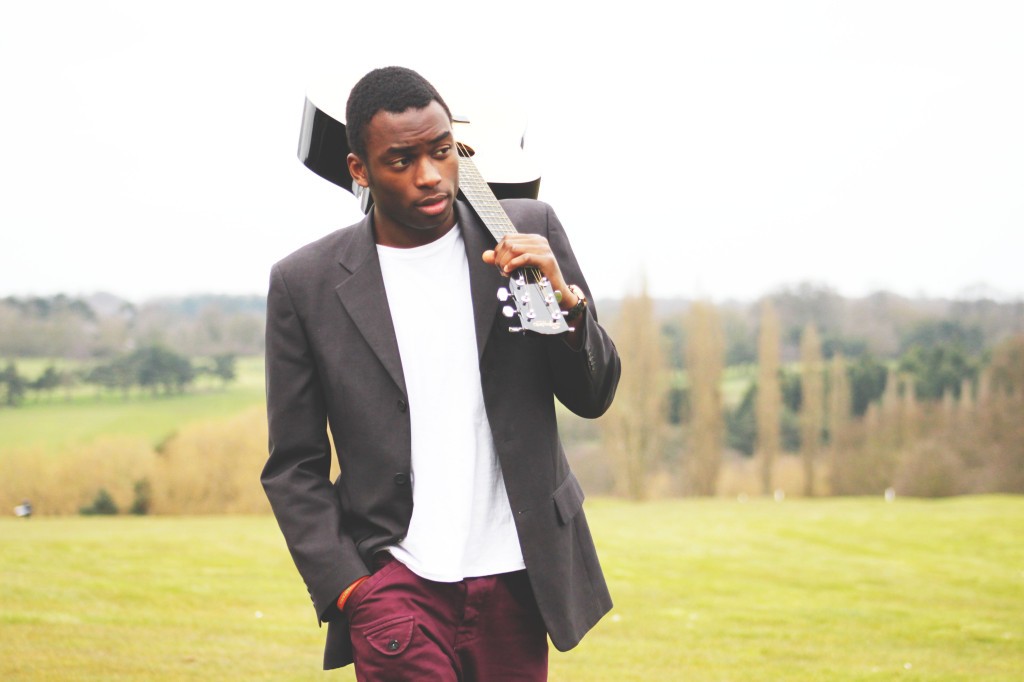 I have a few others that could go somewhere else on my album. Check them out. 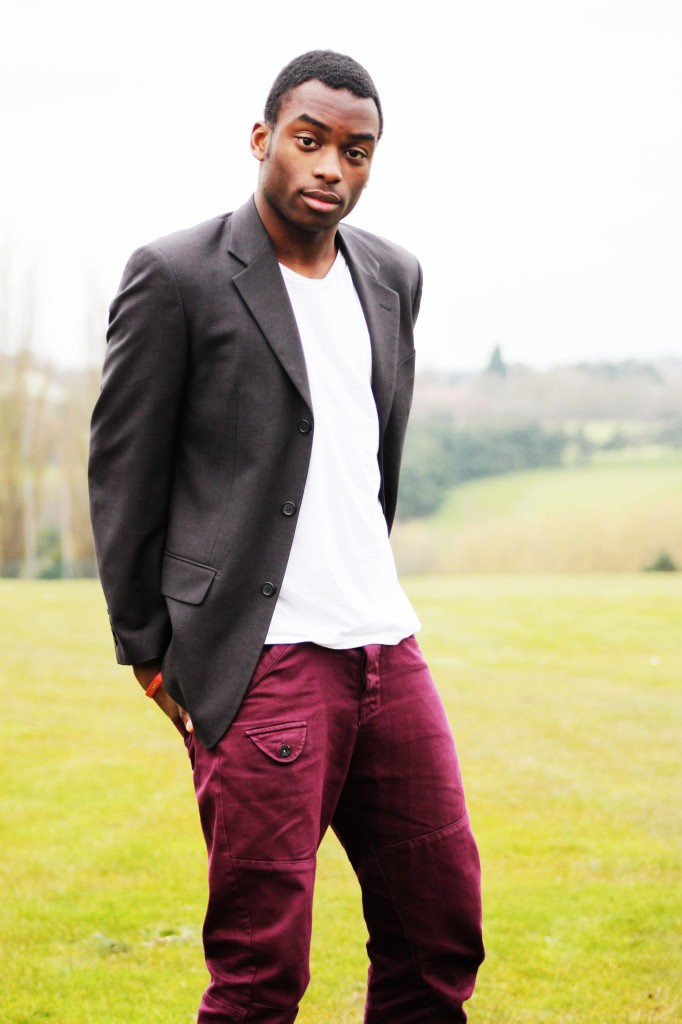 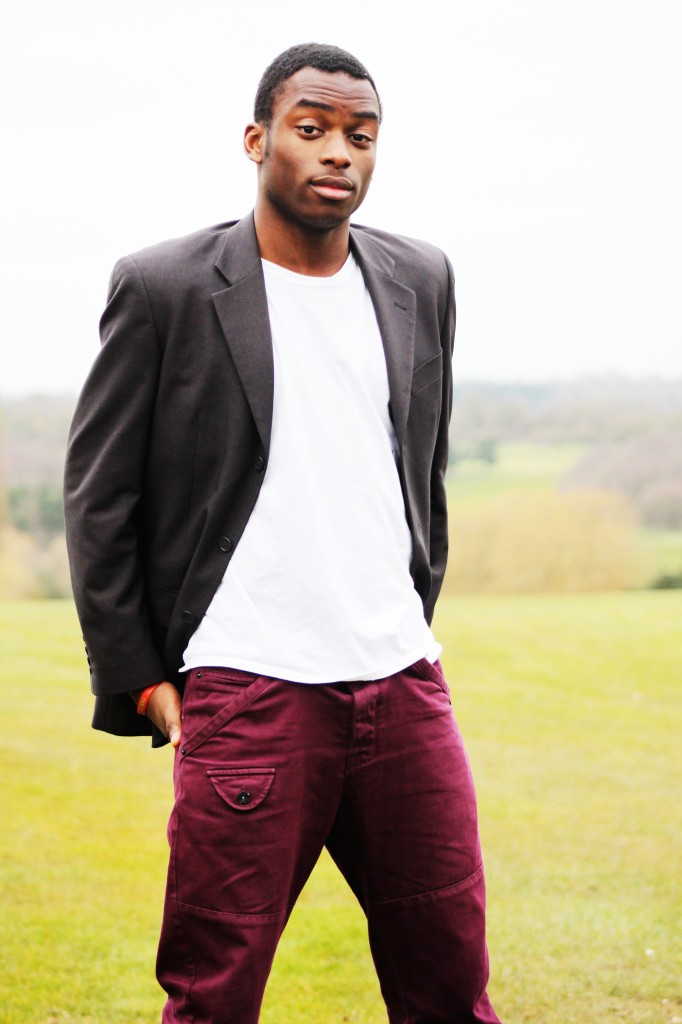 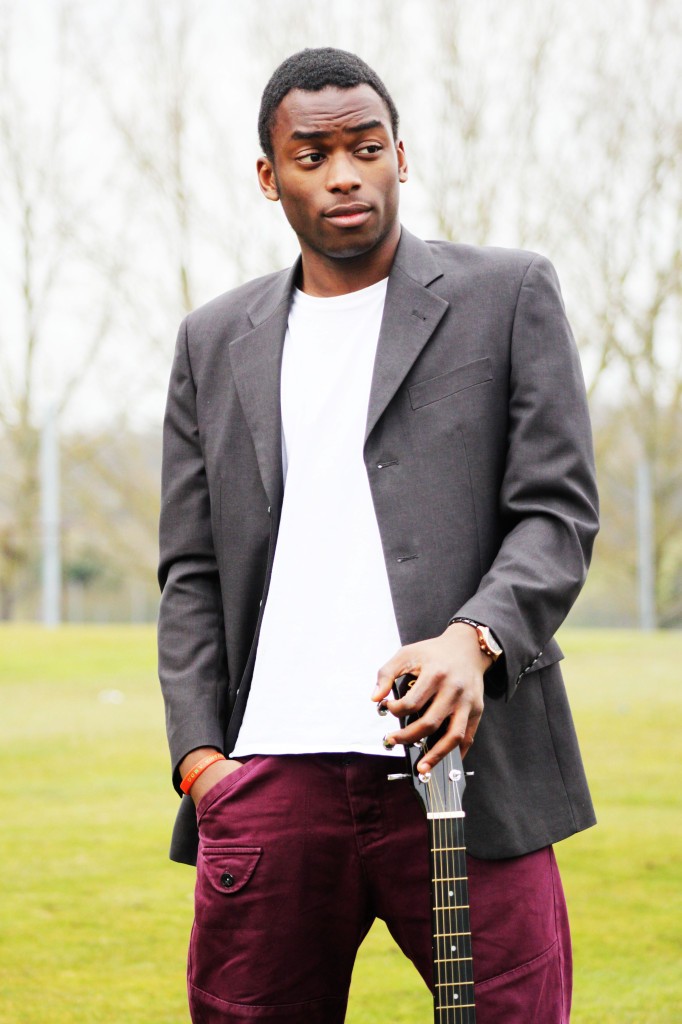 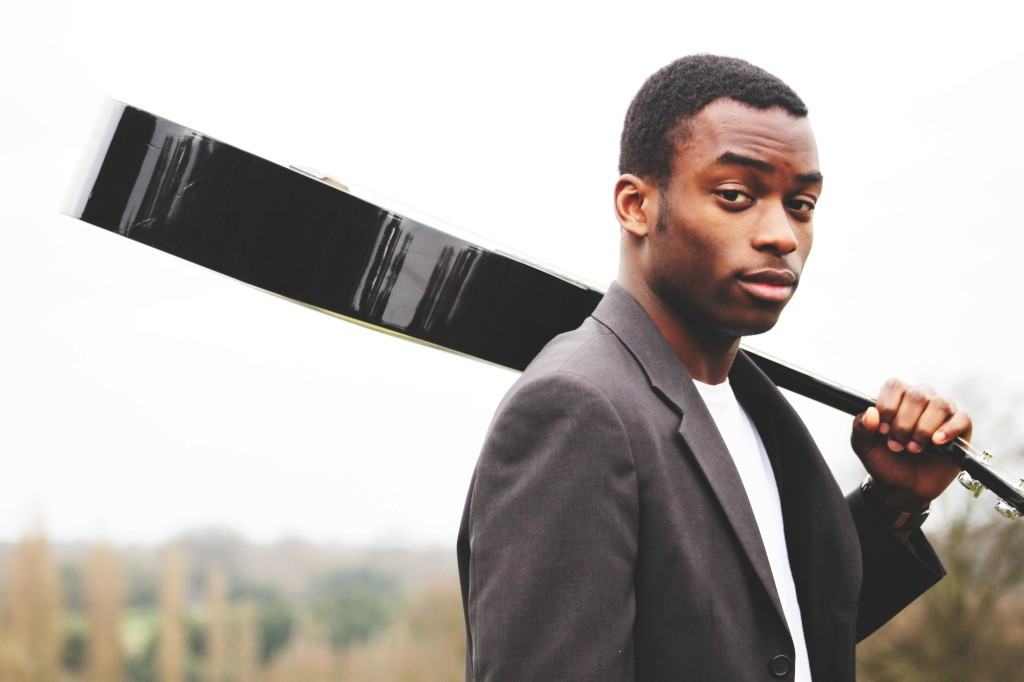 I’d love to know what you guys think about the photos I have. I will be taking pictures of my female character next week, so look out for them!