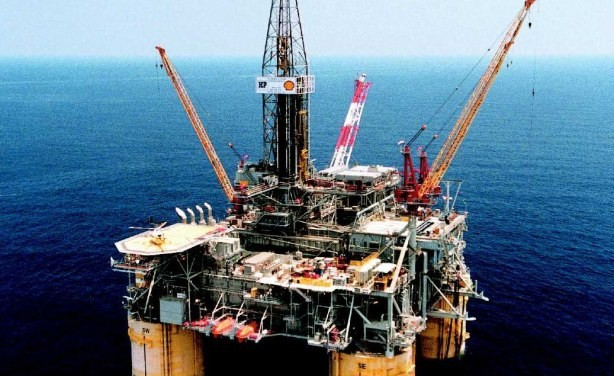 As major oil importing country, the United States of America goes for the jugular to getting their energy independence, the question here is, where do we stand as a country? Instead of looking at the BIG PICTURE, our leaders waste resources though not just out of predisposition for stealing and avarice, but because they dearth the sense of value and do not know the importance of legacy.

Proponents of hydraulic fracturing tout its potential to make the United States the world’s largest oil producer and make it an energy leader. Proponents say that hydraulic fracturing would give the United States energy independence. The United States said it will overtake Saudi Arabia and Russia as the world’s leading oil producer by about 2017 and will become a net oil exporter by 2030 (Reuters). Globally, gas use is expected to rise by more than 50% compared to 2010 levels, and account for over 25% of world energy demand in 2035. Anticipated demand and higher prices abroad have motivated non-US companies to buy shares and invest in US gas and oil companies.

What is hydraulic fracturing?

Hydraulic fracturing is the propagation of fractures in a rock layer by a pressurized fluid. Some hydraulic fractures form naturally—certain veins or dikes are examples—and can create conduits along which gas and petroleum from source rocks may migrate to reservoir rocks. Induced hydraulic fracturing or hydrofracturing, commonly known as fracing, fraccing, or fracking, is a technique used to release petroleum, natural gas (including shale gas, tight gas, and coal seam gas), or other substances for extraction. This type of fracturing creates fractures from a wellbore drilled into reservoir rock formations(wikipedia).

Increased US production of this Hydraulic Fracturing means that foreign light sweet crude imports by US Gulf coast refiners have fallen dramatically as refiners choose to run crude from the Eagle Ford rather than more expensive foreign grades. Imports of light sweet Nigerian crude in the US Gulf coast market fell to an estimated 150,000bd in January from around 600,000bd a year earlier. “Expectations are for this trend to continue so that, eventually, virtually no light sweet foreign crude will make its way to the region, just as the US midcontinent has virtually ceased all imports apart from Canadian and Saudi Arabian crude since the middle of last year” – US Oil Shale Report.

Now, how does this affect Nigeria’s economy?

In the recent projections, total global crude output would exceed demand by more than 8 million barrels a day, at which point OPEC would lose price control and crude oil prices would collapse.

Nigeria depends on the revenue from the sale of oil, plus taxes on this revenue, to help support country budgets. As oil prices collapses, governments find themselves with less money to fund “promised” public welfare programs. This dynamic can cause lower oil prices to lead to political instability in some oil exporting nations.

We need a total overhaul in all Government sectors and agencies and the time is now lest we run out of resources or lost to competition. In as much as I am aware that no single tenured government can take us through these precedences, at least a reasonable government would define its path – the road map.