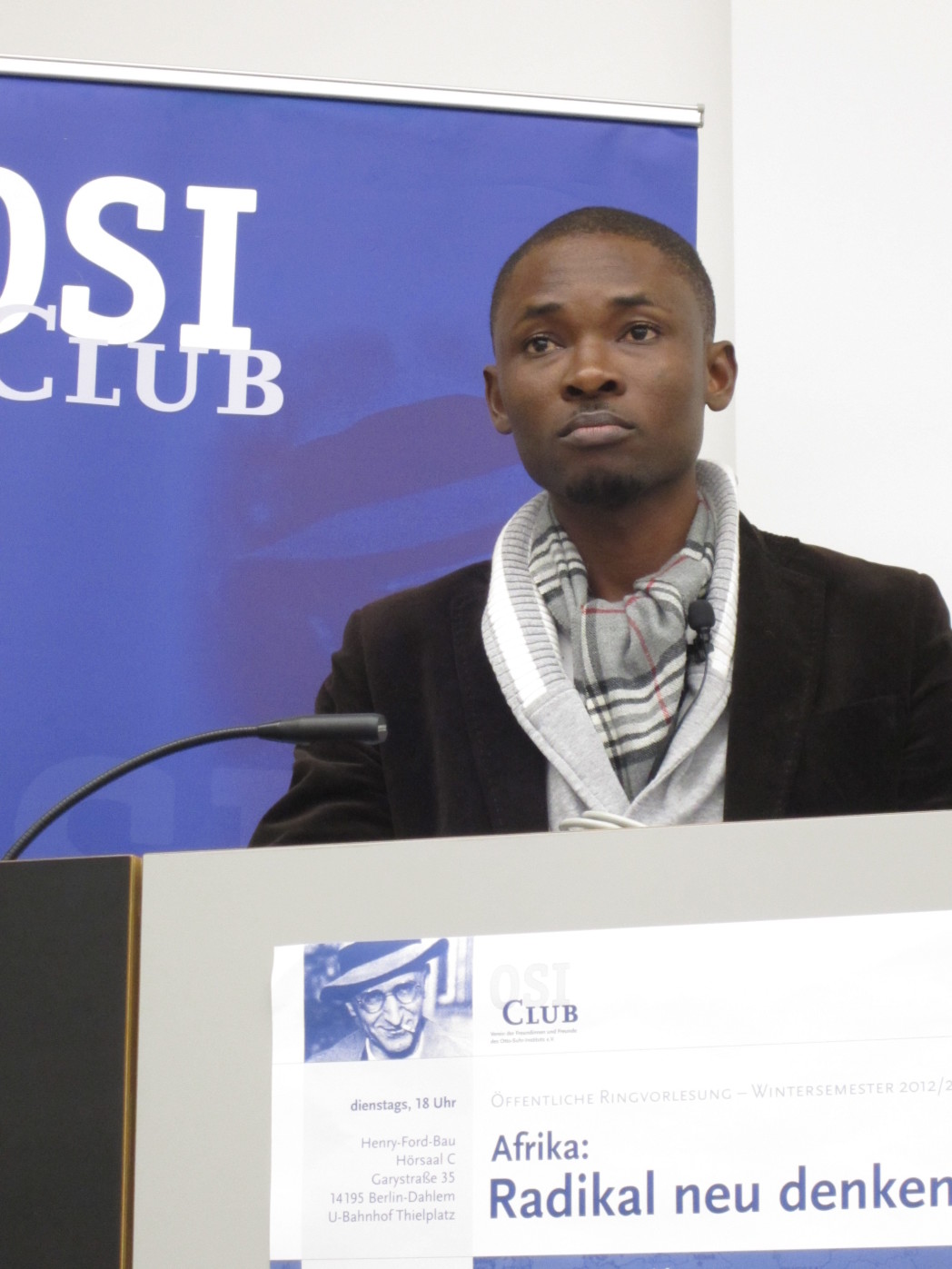 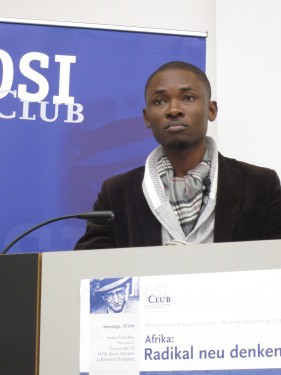 The Moonish Critics:
These are the post #OccupyNigeria youths who found their voices after we expressed what they said was impossible. They have their voice because we found ours. When we were organizing to protest, they were agonizing about how it was impossible to speak to power. When we were on the streets, they pretended to be part of us and made the same noise. When we left the streets, they regained their original form by saying we failed in our objectives. These ones do not have ideas or points of discussions of their own, they derive their significance from being able to say what the Nigerian youths organizing for change are not doing right. They of course derive their pseudo-relevance from our undeniable relevance in the grand scheme of things. They were unknown, inconsequential and irrelevant until we decided to pay mind to them thinking they had ideas to improve the movement. We were wrong. They came like they cared only to have the microphone and it turned they just wanted to rock the boat. For these ones, we have since taken the microphone. They still speak but they speak against the voice of the wailing masses hence will never be heard. They are in a sizable number but compared to the army of #OccupyNigeria are again inconsequential. It has to be said that not all of them are intentionally ignorant, some are sincerely ignorant while others chose this path of sheer irrelevance because of their own inability to mend fences and walls with people they do not agree with. To these ones, to work together, you must agree on every count. Where you differ on any, they brand you names. The names never stick of course but that is only because they only get heard when the army pays heed.
These ones have their ways. They look disorganized but they are able to form an alliance over issues quick enough because all they need do is see what the more louder ones amongst them are saying. They write to say tools like social media are irrelevant. This would have been useful for consideration except that they use these same tools to make statements like this. It is like saying “eating is useless” with a mouth full of chicken burger. For every argument they have against these social media tools, we have two stories of success. They say we make noise, true, but unlike them, there is a form to our noise. Ours is music to the ears of the many who have been beneficiaries of our “noise” while theirs have been just that, noise.
These ones say we write articles without solutions. They are almost right; we write articles without solutions their minds can deal with. They only see what their brains can allow them see. Where they see our solutions, they come up with other excuses. Like the waterfall and water, they never run out of excuses. It gushes from their mouth faster than the flow of the Nile, it runs deeper than the depths of the red sea and their frustration is a lot higher than Everest’s peak.
I have especially come under attack from them but I have been too busy to pay attention, too focused on what needs to be done so not able to give them a mention. For once, with this piece I acknowledge their existence. No matter how beautiful or ugly a toilet is, its primary purpose remains to indulge the s*** from our digestive system. They are not as useful as s*** but like s*** they at least help to balance the echo system of the Nigerian conversation. Like the solid waste we drop when we go to the toilet, these moonish critics appear useless but they are useful. They are a distorted mirror but they are a kind of mirror nonetheless. They exist because we are delivering on the objectives of #OccupyNigeria. We have refused to be quiet and we’d be naïve to think that the government and its agents would just sit by and watch us unite against its globally renowned incompetence and pro-corruption stand.
While it is moral and modest to keep quiet about what we have been able to achieve since #OccupyNigeria, it would leave us thrown into the dustbin of irrelevance. If we do not tell the stories of our victories, these ones will relay our stories from their ability to distort the truth and as much as we would like to think posterity will always favour the truth, it helps to at least plant the seed of the truth that prosperity would naturally nurture to stand the test of time. They say we are irrelevant, that our voices do not count and that we make noise for nothing. I cannot say they are wrong because to say that is to admit that they have the ability to be right. With my story of “The Illuminators,” I’ll set your mind free by letting the truth lead you on.