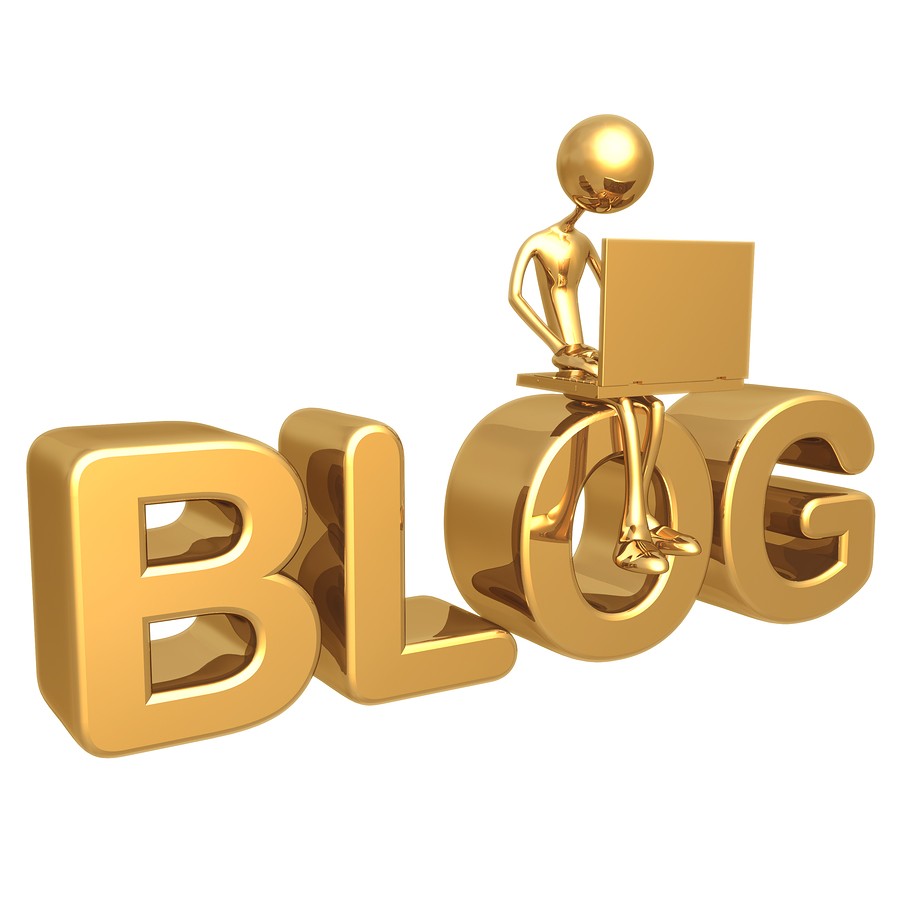 A Nigerian blogger @zebbook on Twitter, had in the wake of the Nigerian government’s predictable reaction to citizens who in anyway pick holes in the mess that is their style of governance, had tweeted thus “If Jesus criticizes Jonathan’s govt, Maku/Abati/Okupe will say he slept with Mary Madgalene.” This tweet was a direct response to the Goodluck Jonathan led government’s reaction to a lecture delivered by former World Bank Vice President (Africa) Oby Ezekwesili where she highlighted the extent of waste and corruption under the administration. The government in reacting called her out and was just short of calling her a thief. This reaction is nothing new as it is the modus operandi of a system that obsessively refuses to take corrections to better itself.

The uproar generated by @zebbook ‘s tweet is well documented but it has since gone out of control. He has been receiving death threats and a caller actually read out his address to him saying they’d come kill him. It has to be said that the tweet was just another tweet until a politician Mallam Nasir El-Rufai, a constant target and an obsession of the Jonathan government retweeted same. If you are not a Nigerian you’d wonder how this could become a controversy but in Nigeria people get killed for their religious beliefs. Three different numbers have since called to threaten @zebbook and his family. The calls were made yesterday and continued today with the calls now made through “private numbers.” We will get to the root of this.

As I speak, @zebbook has been chased from his house even as Nigeria’s dirty bloody politics gets even bloodier. His tweet was saying anyone, no matter how highly placed or clean would be derided, cursed and abused if the person ever seeks to correct the style of governance and gargantuan state of corruption under the Jonathan administration. This is why @zebbook ‘s life is in danger and is the reason why freedom and liberty remain under threat in Nigeria’s democratic caricature.

A report has been made to the police.