We are all Nigerians, yet why is it whenever we get down to the nitty-gritty of things and we actually start talking about matters pertaining to the country, there seems to be a disconnect. By ‘we’ I mean citizens of
the country, both home and abroad.

Take for instance, the country’s 50th anniversary on October 1st. Listen to the discourse amongst Nigerians and you will realize we are a very diverse group. Most acknowledge there’s a lot to build on from the last 50 years, but the problem lies in how feasible some think this is. On one hand you have the super negative people that believe we aren’t making any progress, the in-betweeners who mix criticism with hopeful postulations for the future and then there’s the super patriots, the ones who refuse to listen to any type of criticism and get mad whenever Nigeria’s flaws are talked about. It’s an interesting mix for sure, and it’s what makes us unique. Different views, all united by one nation. 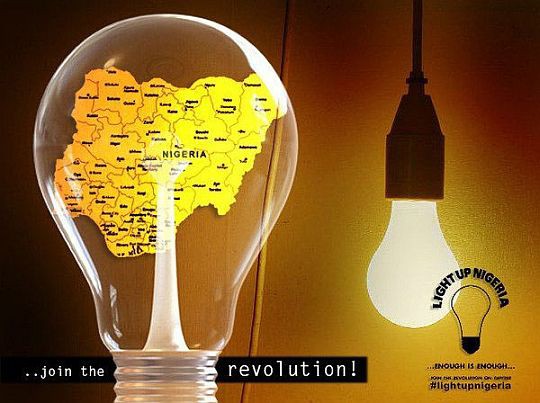 Yet something bothers me, and its done so for a while now. Being a Nigerian living in the diaspora, I rely on the internet and word of mouth from those living in the country to keep us up to date on what’s going on. Often times, I feel estranged, like I am out of the loop. Those who live in the country do a good job of letting me know this, often reminding us that we aren’t in the fray, somewhat implying that this makes them better suited to comment on what’s good for the country. There’s almost this feeling of superiority or maybe it’s an inferiority complex. I sometimes think they feel like we abandoned them to deal with the tough stuff. Either way, I think it’s wrong. If you poll most of the Nigerians living in the diaspora, you’d be shocked at how many would tell you life isn’t as rosy as you might think abroad. Of course this doesn’t apply to everyone, but most people I have come across are working their tails off just to get by.

One thing that has irked me following the American political structure, is the constant criticism of one’s patriotism. One side is always questioning how patriotic the other side is. It’s quite pathetic really. I

guess it hasn’t occurred to them that in a nation of over three hundred million people, there will be lots of differing points. It’s impossible for them to agree on everything, that’s what debate is for. So when Nigerians do the same, it bothers me….A LOT! 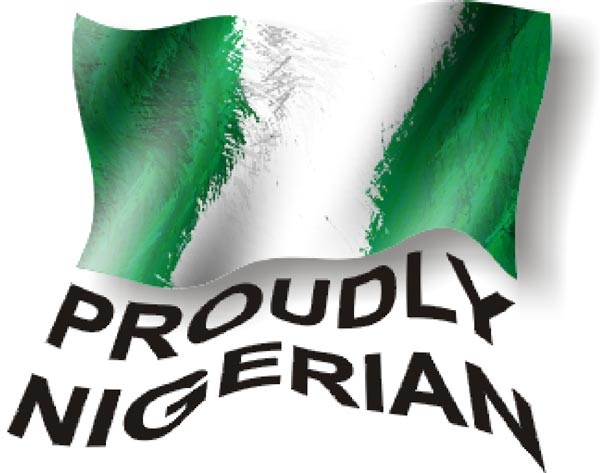 Most in the diaspora yearn for a time when they can return to the country and participate in nation building. I suppose there are those in Nigeria who feel like that’s not enough. Why not jump ship now and partake in the fight is their rationale. Easier said than done though. Let’s use as an example, a guy who is in the states working two or so jobs, to provide for his family in the States and the ones back home. Imagine such a guy deciding to leave his guaranteed jobs here behind and then go to an uncertain situation back in Nigeria. All in the name of proving what? The fact that he is also experiencing what his peers are too. Who takes care of his responsibilities when he can’t find a job?

Jay-z said, “I can’t help the poor if I am one of them”, one of his best lines as far as I am concerned. How does one improve his country if he is mired in the same quick sand they are?

I commend those who are out there trying to do better. I applaud those who have risked everything to make sure that country functions the way it should. Sometimes I wish I could leave everything behind and go back to fight for what’s right…BUT, I know for a fact I am not prepared for that right now. There comes a time when I will contribute to the nation building efforts. Yet I know in my present form without getting everything I need to glean from this society, I am pretty much a detriment if I go back as is. I suspect there are a lot of people who feel the same way. We hear of the political instability, the chronic power supply, the rampant corruption and it scares us to think of going back to such. I believe we all have a role to play in returning that country to its former glory and even greater, but to get there we need to stop questioning who is a ‘real’ Nigerian and who isn’t. We can only tackle our problems if we operate on a united front, anything less I fear is a waste of time. Those currently responsible for the turmoil in that country thrive on us being divided. Let’s show them we are better than that. I know we can!